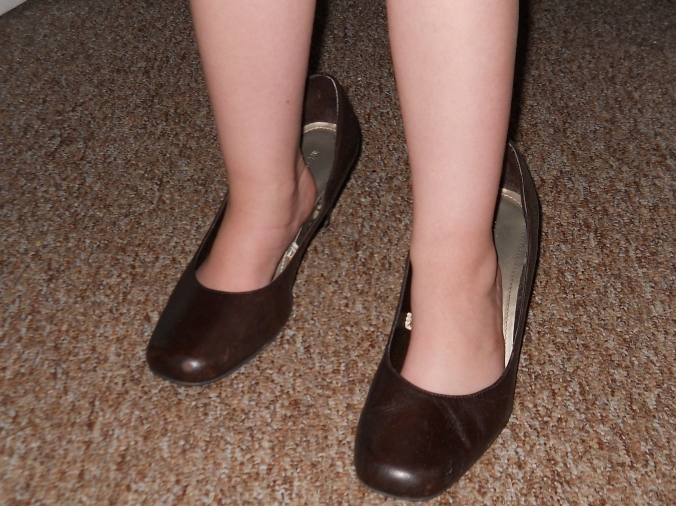 At ten o’clock in the morning, I walk with my mama two blocks in the sweltering heat from the small shot-gun rose-pink house to the Honey Suckle Rose. This is the bar where my mama works. She opens the bar six days a week, so when I stay with her I open the bar too. I have to leave and go to my sister’s house by two o’clock in the afternoon because that’s when the bar gets rowdier. Until then, Mama unlocks the heavy back doors and I help her take down the chairs, clean the counters, check the bathrooms, and do the morning inventory.

I put two dollars in the juke box and play our favorite songs. She dances with me as we pass each other during our chores, and I stand closer to her so I can hear my mama’s sweet voice singing along with Otis. When Mama stops to smoke a cigarette, I stop to eat nachos. We share a Coke and watch the lazy neighborhood wake up and begin its business. Mama waves to everybody who walks past the bar in the alley, and she knows most of them by name. It’s that kind of neighborhood.

She tells me that the whole place used to be all white people, and when more blacks started moving in, most of the whites moved away. But not our family. She says they’ve lived here since she can remember, and there ain’t no sense in moving away. She says there’s room here for all of us. When Mr. Watson stops at the back door to share a smoke break and talk about his BBQ business, Mama asks him about his wife and kids, if he wants a drink, and invites him in to use the restroom.

Mr. Watson tells me he puts his pork on to smoke at four o’clock in the morning, then he sets up his restaurant for the day, takes a nap, then goes for a walk. This is when we see him every morning. He smiles bigger than anybody and always has a funny story to tell, and I just think he’s the nicest and funniest man I’ve ever met. Mr. Watson gives me a dollar for the juke box, and says he’ll see us tomorrow. He never comes inside.

Before my sister picks me up at the bar, the old timers show up and teach me a few pool hall hustles. They show me how to hold the stick and how to look at the balls to know where they’ll sink. These old men with their big beards and belly laughs are like my very own group of drunken grandpas. They all buy me sodas and give me money to play the songs they like but never think to play themselves.

Mama is putting on her eyeliner and mascara and teasing her hair long curly hair in a little mirror behind the bar, and watching me the whole time. I can feel her eyes on me and I know she’s watching these grandpas to make sure they’re not getting too flirty, so I check in with a wave and a wink and she smiles.

I think my mama must be the most beautiful and amazing woman on the planet. I think she must have so many secrets and the mystery of her excites me. When I see the way customers talk to her, the way they respect her, and the way they care about her, I know we are at home in this little dark space that smells like beer and cigarettes. I don’t let myself think about the times she doesn’t show up or the birthdays we don’t spend together.

In these ordinary moments when we are together, she’s already forgiven.

It’s another hot morning in this heat wave – almost 80 degrees at six-thirty in the morning – and I look over my children before I leave for work. I envision them playing outside and getting too hot. I wonder if they’ll lay around the house all day instead. I go upstairs to tell Auntie Lisa that I’m leaving and the kids are still sleeping and to please make sure Stella eats something and doesn’t spend the whole day alone on a digital device. For my super smart gaming nerd daughter, this is an ideal way to spend the summer. We all work together to remind her to eat and go to the bathroom as needed.

I think of Adam and hope he’s having a great time at the Ren Faire. It’s the first day of the season, Student & Youth Day – kind of a dress rehearsal before the big opening on Saturday. I drive to work and I pray. Then I wonder what I should make for supper.

Does Stella think I’m beautiful and amazing? I wonder how she thinks of me. How she sees me. She doesn’t believe us when Adam and I tell her that I play the clarinet and can play an assortment of brass instruments. She’s even seen me play, but that is not part of her mother’s identity.

She doesn’t believe that her Aunt Bugg and I used to play Super Mario Bros everyday after school, or that I’ve ever played a Zelda game. I tell her that I used to take tap, jazz, and ballet classes and she giggles at the thought of her mother in tights and a leotard. She thinks it’s even funnier when I tell stories about the rugby club I played with in Atlanta.

Her mama gardens and cooks and does laundry. Her mama reads and plays games with her and organizes Monday Night at the Movies in the living room. Her mama works and sets up doctor’s appointments and makes sure everybody is doing what they’re supposed to be doing – or at least tries on the last one. Her mama plans little getaways and has a silly tradition of gifting rain gear on Valentine’s Day. Her mama has only ever loved her daddy, and didn’t even have a life before Stella was born.

These are things she knows now. There are so many things we can share in the future. I might one day share more of my own secrets with her the way my mother did with me – when the time is right. And during this ordinary time that we share together, I’m good with however she sees me – with whoever she thinks I am.

This post is part of week seven of the #WholeMama movement from Esther Emery. Please check out the other amazing female writers who are part of the  movement this summer. Here is the Link Up if you feel so inclined to join us.

8 thoughts on “Is the #WholeMama Ordinary?”

There was an error retrieving images from Instagram. An attempt will be remade in a few minutes.